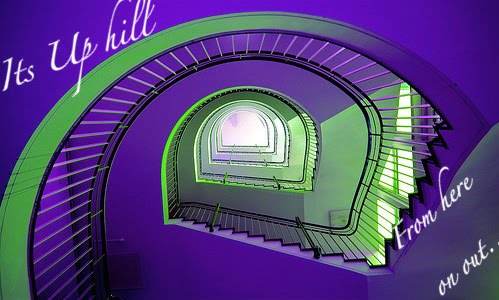 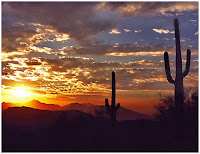 Just Another 20 Something here... thinking about the elections this year. So, i live in phoenix aka the surface of the sun, but since moving here they have really changed things. With the on-slot of the immigration bill here things have started to hit the fan!!! People here cant figure out what they want for their state! the state is in a deep financial crisis, and the unemployment rate is at 9.1% according to CNN news. With all of these things coming into play in the state, the officials decided that the immigration bill need to be taken into affect. Not to sound like a realist or anything, but the economy here wont survive without the illegals.

i know they are illegal, but they do the jobs that none of us want to do. i am part of the 9.1% in arizona that don't have a job, but i can tell you that if you got rid of all the illegals in AZ the jobs that would be available i would not want!! i don't want to clean hotel rooms or cook at jack in the box! i'm not trying to berate them, but their jobs are the bottom of the barrel and they work HARD! harder than i do just to make a dollar! Harder than most of us do, and they deserve the credit for that. The culture and values are important to them and hard work is engrained in their hearts!!

I agree that something needs to be done about the amount that are coming in, but i have friends that have been living in this country for most of their lives, they don't speak spanish, and they have never visited mexico but they are illegal. That means if they get busted and get deported they will be going to a country where they don't speak the language and don't know anyone there! how is that fair? i know their parents did not make the right decision to come here illegal, but if we hadn't made it close to impossible to be here legally than maybe they would have!!

i DO NOT support the 1070 immigration bill. i believe that it gives the police more reason to pull anyone over in AZ just because they look latino. THAT IS OUTRAGEOUS! AZ already has too many laws that are taken out of context and many that are way past their time. The laws here are outdated and unrealistic. its ok to ride your motorcycle without a helmet or have a concealed weapon in you vehicle, but if your have a speck of marijuana or look mexican you will be taken to jail!!! the fine here for ANY marijuana or paraphernalia will run around $5,000 and it is a FELONY! a FELONY for a lil bit of pot! GET OVER YOURSELF AZ!

Today i leave you with a thought about your state... what are the laws in your state regarding immigration? what do you think about 1070? do you agree with racial profiling? do you think the bill will really cause racial profiling? I hope that our childrens future is better than ours, and that we don't create a world for them where they have to worry that big brother is going to come get them just for being themselves!

"Remember, and Remember always, that all of us, and you and I especially, are decedents or immigration and revolutionist ." - FDR (even though he had a very different view of immigration he still believed that it was part of american society!)
Posted by KTB from OC at 11:44 AM 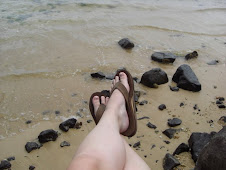